About monument for olympians 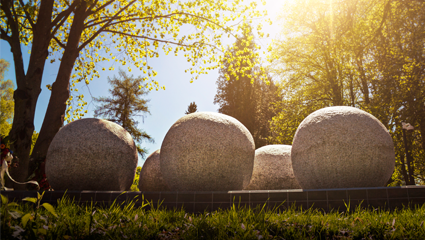 „This project is important for two reasons. Firstly, it is the acknowledgement to all Olympians for they made for Slovakia. And secondly, it is the inspiration for contemporary and future generations that a man should develop his/her talent and potential and try achieving maximum in sports or anything other. Since the society cannot develop without that.“

3D tour of the monument