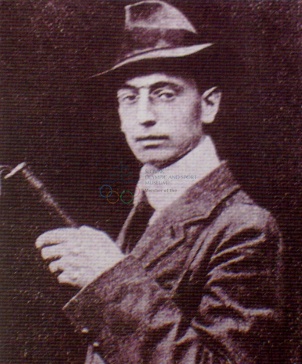 Alexander Prokopp lived on his birthplace till his 12. Then his family moved to Budapest. Here, he started devoting to shooting and became the international contestant of the Kingdom of Hungary, later Hungary. Before the Olympiad in Stockholm, he was not mentioned in the original line-up of the delegation of the Hungarian Kingdom. Finally, he got the chance to start, yet at his own costs. He triumphed in 300m military rifle shooting, where 91 contestants started. With his performance of 97 points, he pushed away the Olympic multi-medallist and later altogether five-fold Olympic Champion Carl Townsend Osburn from the USA to second place.